Who we areOur History

Founded in 1902, SP Muthiah & Sons is a leading distributor and wholesaler of ethnic Indian food products in Singapore and in the South-East Asia region. We have an established distribution network that services our customer base of over 700 retailers, restaurants, wholesalers and ship chandlers.

In 1902, our founder Mr. Suppiah Chettiar came to Singapore and started a small sesame oil manufacturing business in Potong Pasir. He was succeed by his son Mr. SP Muthiah Chettiar who shepherded the business through the Japanese Occupation of Singapore.

In 1974 he was joined by his son Mr. Selvarathenam and SP Muthiah & Sons was incorporated as a partnership.

In the 1980s Mr. Selvarathenam modernized the business and branched out into trading in fast moving consumer goods tailored to the ethnic Indian market. Since then we have been moving from strength to strength and are one of the leading importers and distributors for Indian foodstuffs and cosmetics in the SME sector.

In 2013, we purchased our own covered 8000sq foot warehouse/office in Kaki Bukit and are now operating out of this space. We have a customer base of 700 retailers, restaurants, wholesalers and ship chandlers. All of whom are serviced by our own established distribution network. 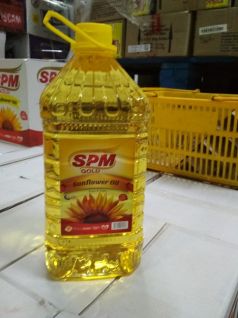 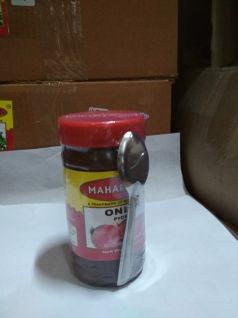 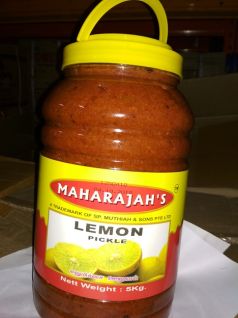 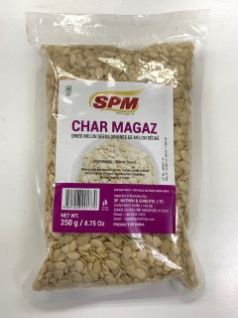 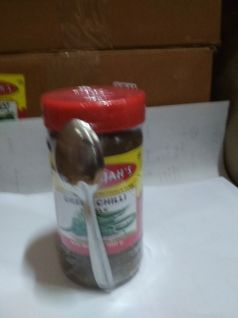 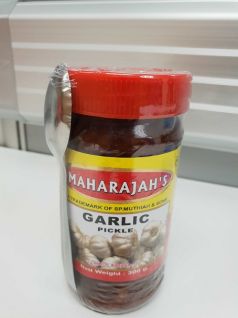 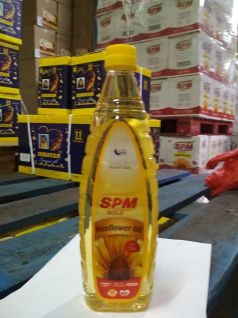 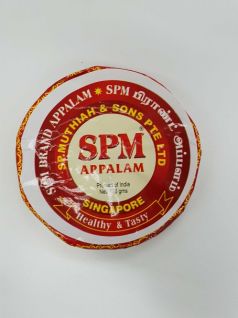 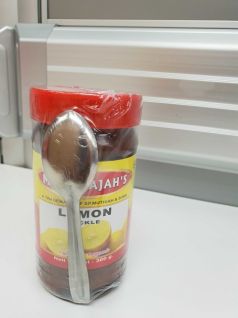 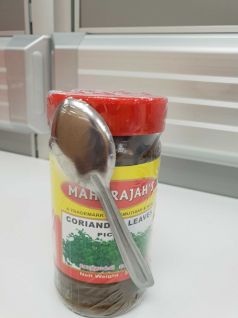 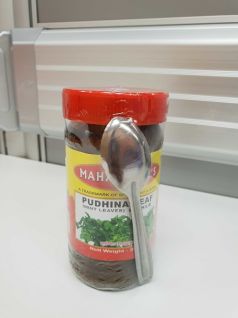 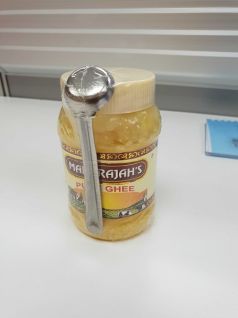